The CROWN (Create a Respectful and Open Workplace for Natural Hair) Act (SB 188) is a California law which prohibits discrimination based on hair style and hair texture by extending protection for both categories under the FEHA and the California Education Code. It is the first legislation passed at the state level in the United States to prohibit such discrimination. The CROWN Act, which was drafted and sponsored by State Senator Holly Mitchell, was passed unanimously in both chambers of the California Legislature by June 27, 2019, and was signed into law on July 3, 2019. 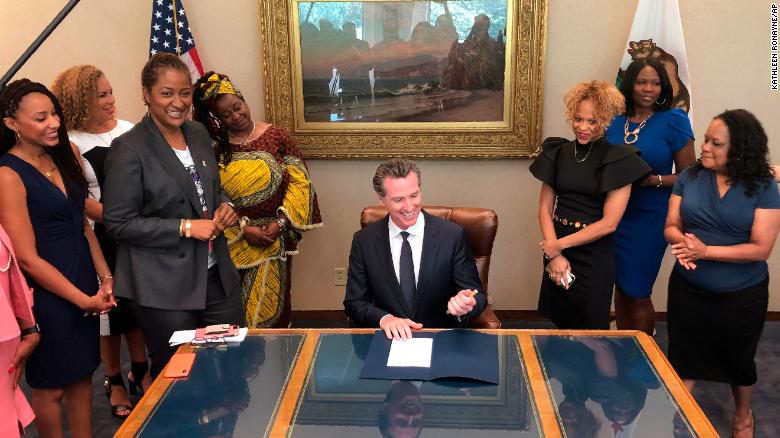